The following timeline is designed to put Christian Science after Mary Baker Eddy’s passing in context with medical advances and historical events of the day. Bolded events are of importance to the Christian Science movement, and the context in which they occur should be taken into account.

This is by no means an exhaustive timeline, merely a starting place for further exploration. 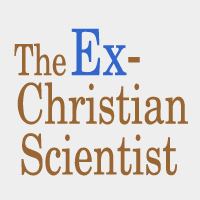 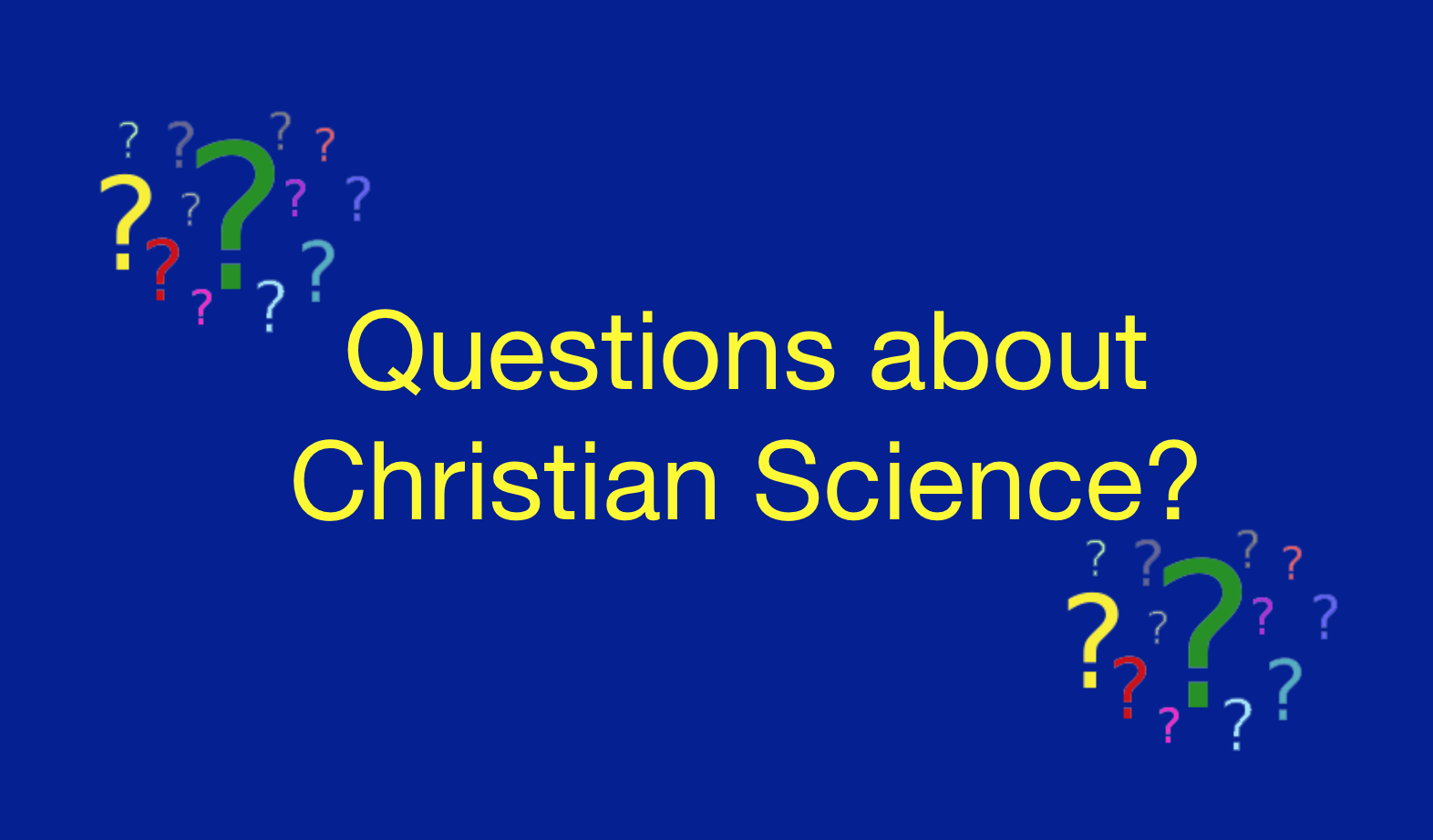 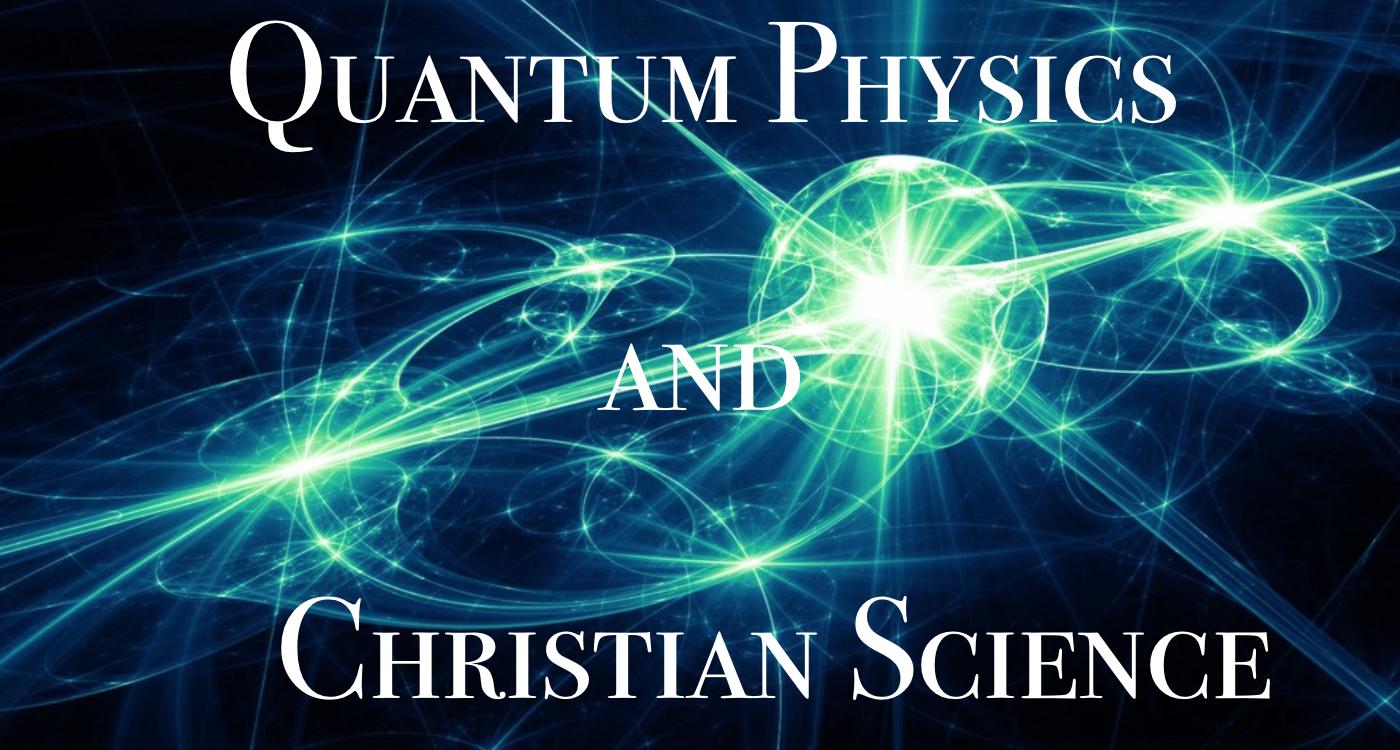